Inspiring Quotes During A Business Crisis 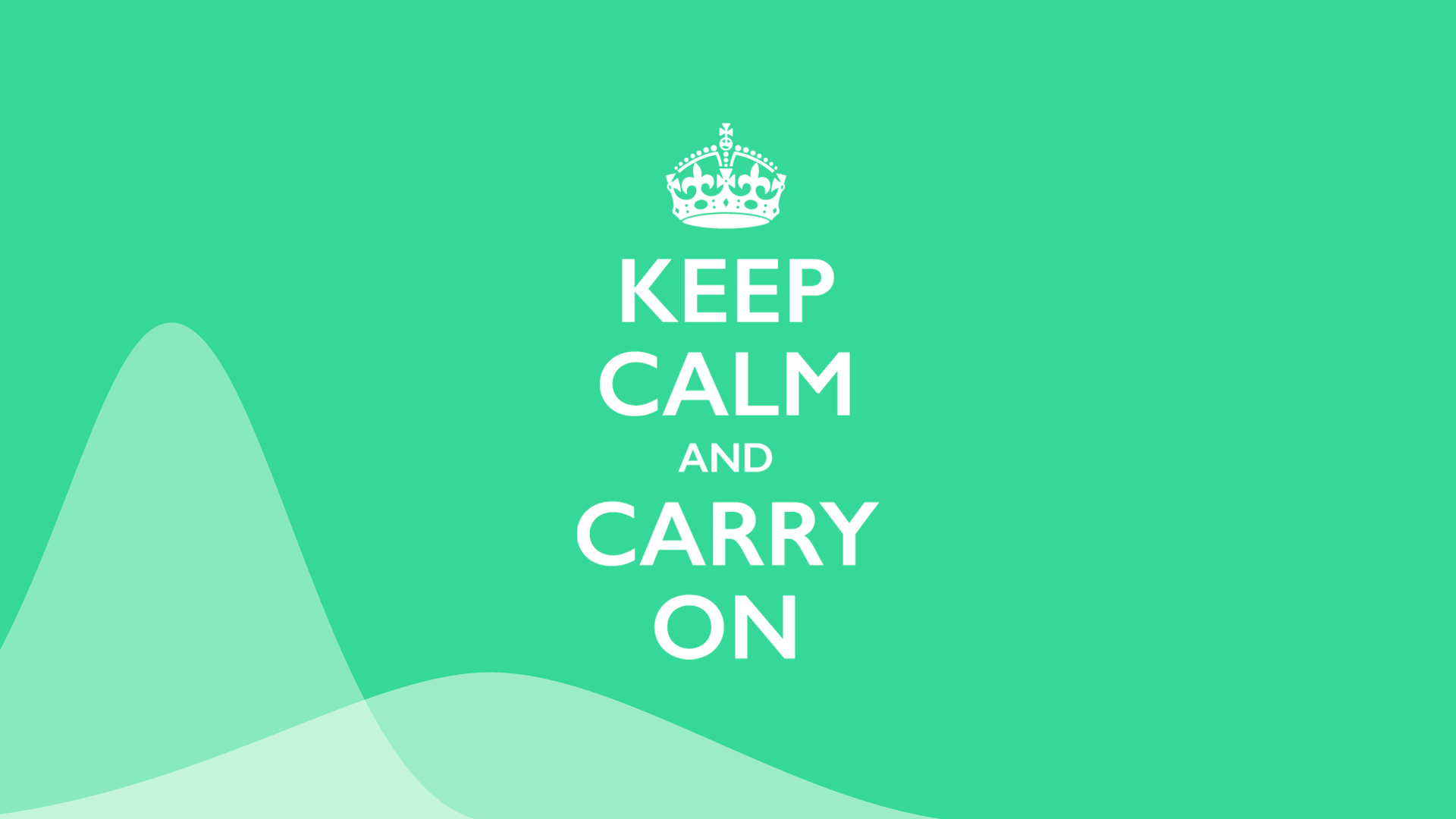 Some of the greatest achievements in history have occurred during times of crisis. Without question, the Covid-19 pandemic will eventually reveal many stories of loss and failure as well as resilience and innovation when put into historical context.

In the meantime, as we push forward toward “flattening the curve” we can find some inspiration in a few quotes that are as relevant today as the day they were spoken.

So, here’s a compilation of inspiring quotes that will hopefully deliver a powerful message about the power of resilience, awareness and recovery.

Get the latest news, events and announcements straight to your inbox.